IT’S ALL AROUND US

Sex trafficking is the crime of using force, fraud, or coercion to induce another individual to sell sex. Common types include escort services, pornography, illicit massage businesses, brothels, and outdoor solicitation. The one exception involves minors and commercial sex. Inducing a minor into commercial sex is considered human trafficking regardless of the presence of force, fraud, or coercion.

WHAT IS SEX TRAFFICKING?

Sex trafficking is any sex act done in exchange for any item of value, where a third party is profiting off of the exchange. When a person is over 18 force, fraud or coercion must also be present. If a person is under 18 they cannot legally consent and therefore it is automatically sex trafficking. 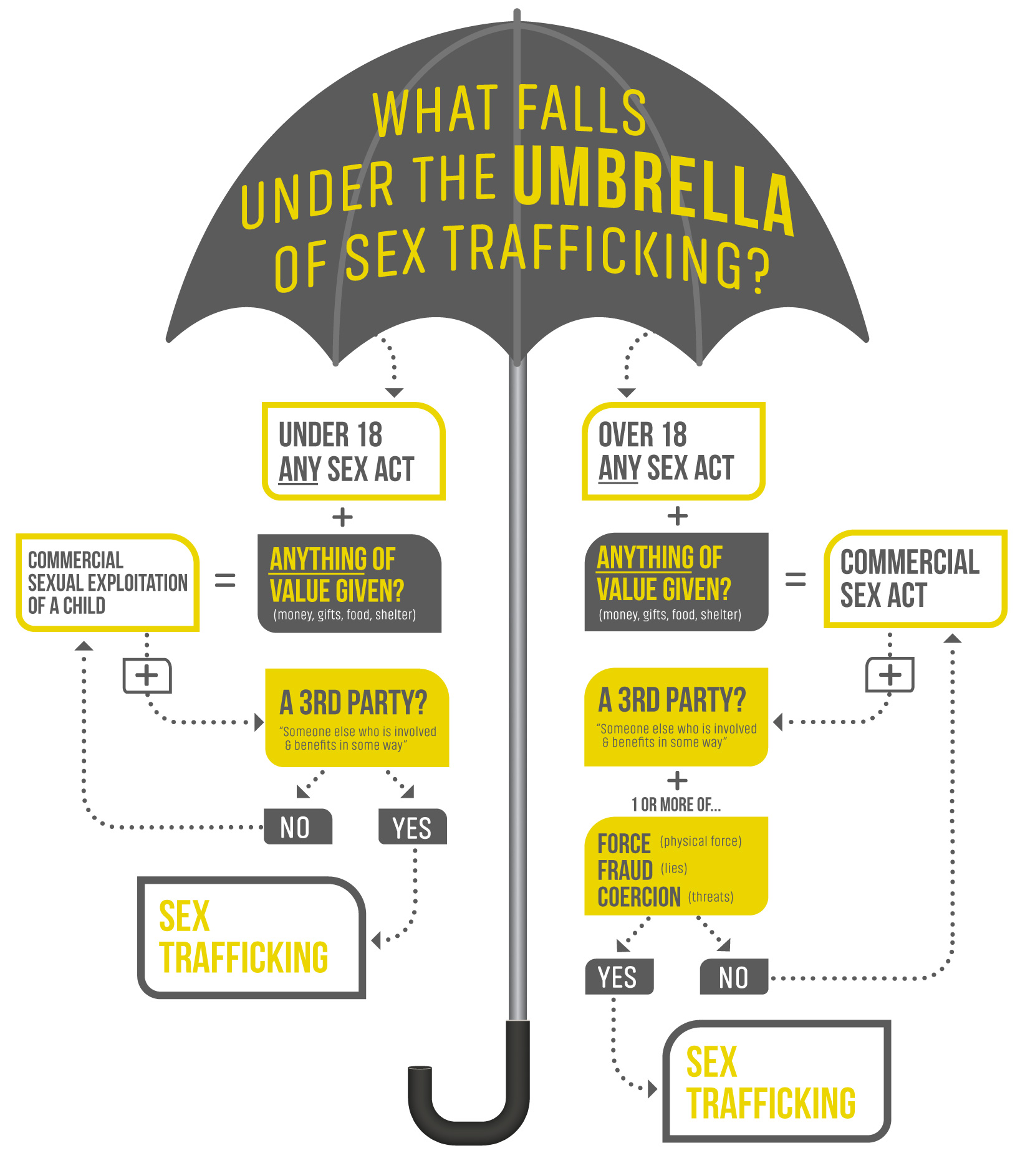 The term “trafficking” can bring to mind the idea that transportation or movement across borders is required – IT IS NOT. Transporting a person for the purpose of commercial sex is just one type of trafficking; however, a person can be trafficked in their own community or their own home.

A trafficker can be a third party such as a pimp, but they can also be the buyers themselves. Anyone who allows trafficking to happen can be charged with trafficking as well (giving a victim a ride, checking them into a hotel room, etc.)

Sex trafficking can happen to anyone but some people are more vulnerable than others. Significant risk factors include recent migration or relocation, substance use, mental health concerns, involvement with the child welfare system, and being a runaway or homeless youth. Often, traffickers identify and leverage their victims’ vulnerabilities in order to create dependency.

Some types of sex trafficking are:

DMST stands for domestic minor sex trafficking, and this is a label given to cases involving minors in the US. This is also a form of trafficking we see in Wyoming.

Online trafficking occurs when someone is recruiting or trafficking a victim online. Some may not realize that you do not have to be in-person to be a victim of trafficking, but we do see victims who are engaged in forms of commercial sex, such as pornography, online and a trafficker is profiting off of the exchange. This type of trafficking happens everywhere, even in Wyoming.

Escort services are when a buyer pays for “dates” but expects much more. Trafficking is prevalent in escort services, with many victims being forced to work in them.

WHERE TO LEARN MORE 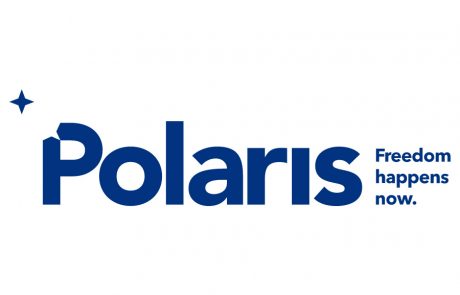 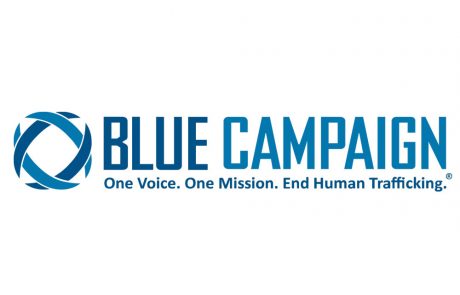 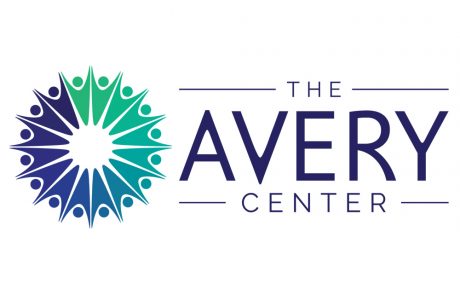 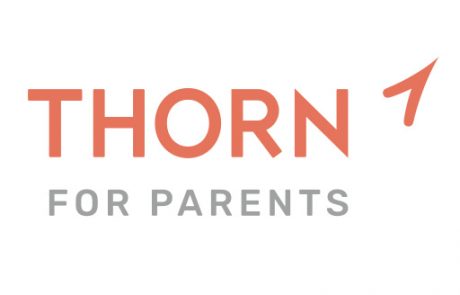 Keep updated on all Uprising events from our event calendar!

Find out more information from our resources page.

Updates on what we at Uprising have been doing lately.

We are available to come to your group or organizations for a talk or class.

As long as poverty, injustice & inequality persist, none of us can truly rest. It doesn’t take much to change a life, Get in touch today and start making the difference.