The Truth About Human Trafficking in Wyoming- Part IV

Previous Next
The Truth About Human Trafficking in Wyoming- Part IV The commotion was enough to draw attention to the vehicle. As the car careened down I-80 near Rawlins, someone texted 911 to report what appeared to be a man and woman fighting.

“He is going to kill her,” the 911 text message ominously read, prompting dispatch to send out law enforcement.

A Wyoming Highway Patrol trooper and Carbon County Sheriff Office deputy caught up to the vehicle at a Shell gas station near Walcott Junction, according to a Feb. 23, 2016, article in the Rawlins Daily Times. There they questioned the driver, 38-year-old Lester Tucker and his 27-year-old passenger, Janice Marie Scott, who both had suspended drivers’ licenses. They told authorities they were married, but not legally. 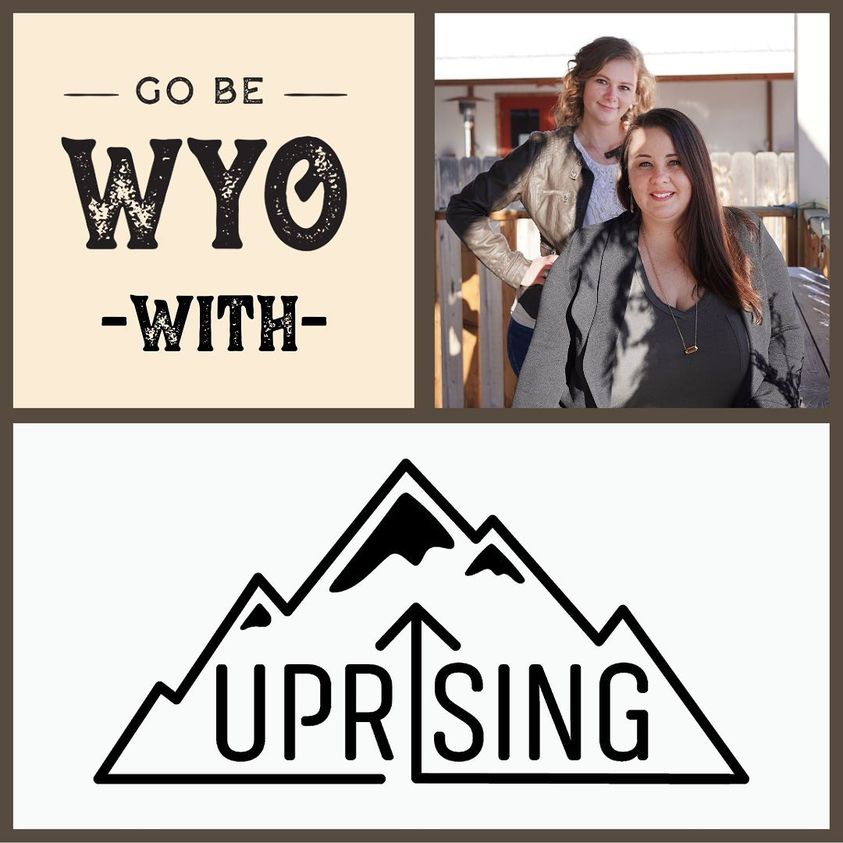 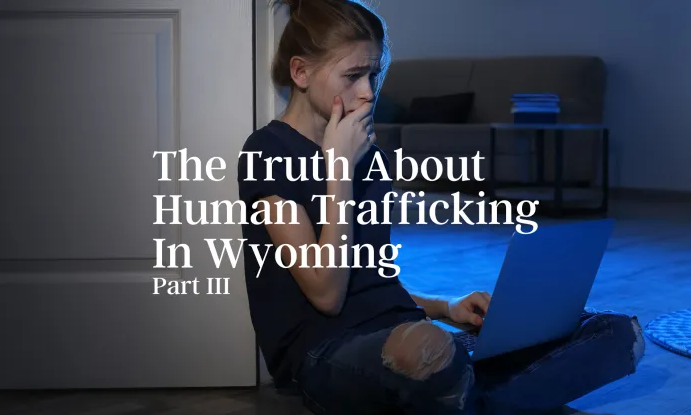 The Truth About Human Trafficking in Wyoming- Part III 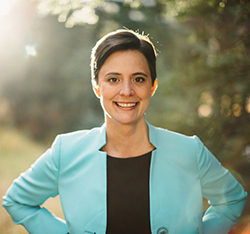