Uprising exists because two people, each with a calling to help and a unique story, crossed paths by happenstance.

A quick speech at a Chamber of Commerce meeting and a responding email set the stage for the first encounter.

After realizing we complemented each other’s skillset, both had a passion for all things anti-human trafficking (and tacos!) Terri and Alexandra started working together and the seeds of Uprising were planted. A handful of presentations together, a trip to Houston to become #NotANumber certified (and eat nothing but tacos!) and a partnership was born.

Read below to learn more about both Terri and Alexandra’s unique interest in human trafficking and their personal stories of how they found each other and decided to #StartAnUprising.

THE FACES BEHIND AN UPRISING 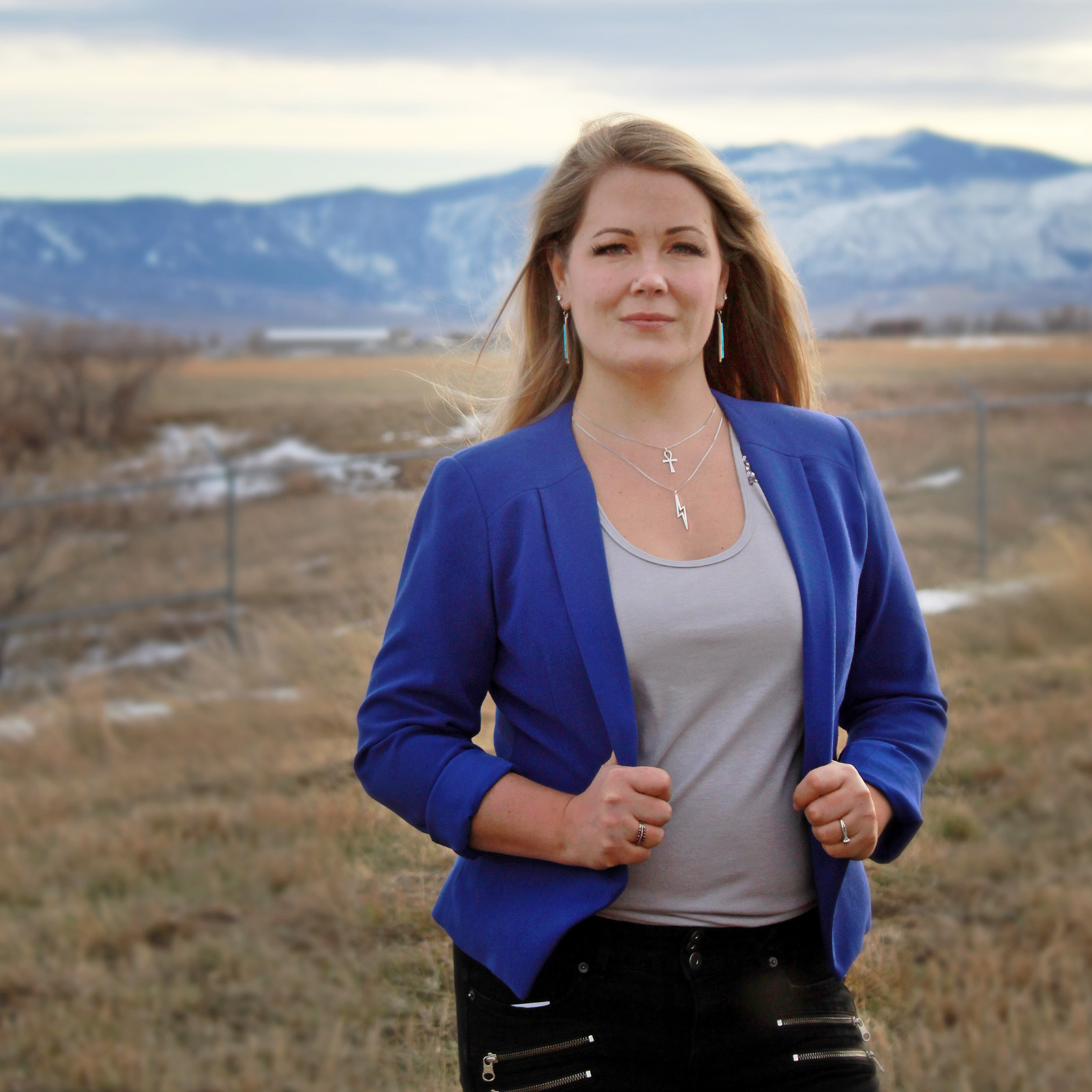 Alexandra Stevenson is the co-founder of Uprising, with a deep commitment to confronting sex trafficking through education, awareness and outreach. As a survivor of human trafficking, she speaks publicly about her experiences – how events in her childhood led to the perfect storm of drug abuse and a violent relationship that resulted in her being trafficked. She strongly believes that by sharing her story and making space for these difficult topics she can help to prevent others from such victimization. Alexandra holds a Bachelor’s degree in social science, majoring in Criminology from the University of Ottawa, a diploma in Community and Justice Services from Algonquin College and a post-graduate certification in Victimology from Georgian College. Outside of her work with the organization Alexandra is passionate about exploring the world and her family. Her experiences travelling to places such as New Zealand, Africa and Antarctica have helped solidify her dedication to social justice. She is married with a son, and recently relocated from Canada to find a new home in Wyoming, where she works continuously to start an Uprising.

To view the full video visit our resources page here. 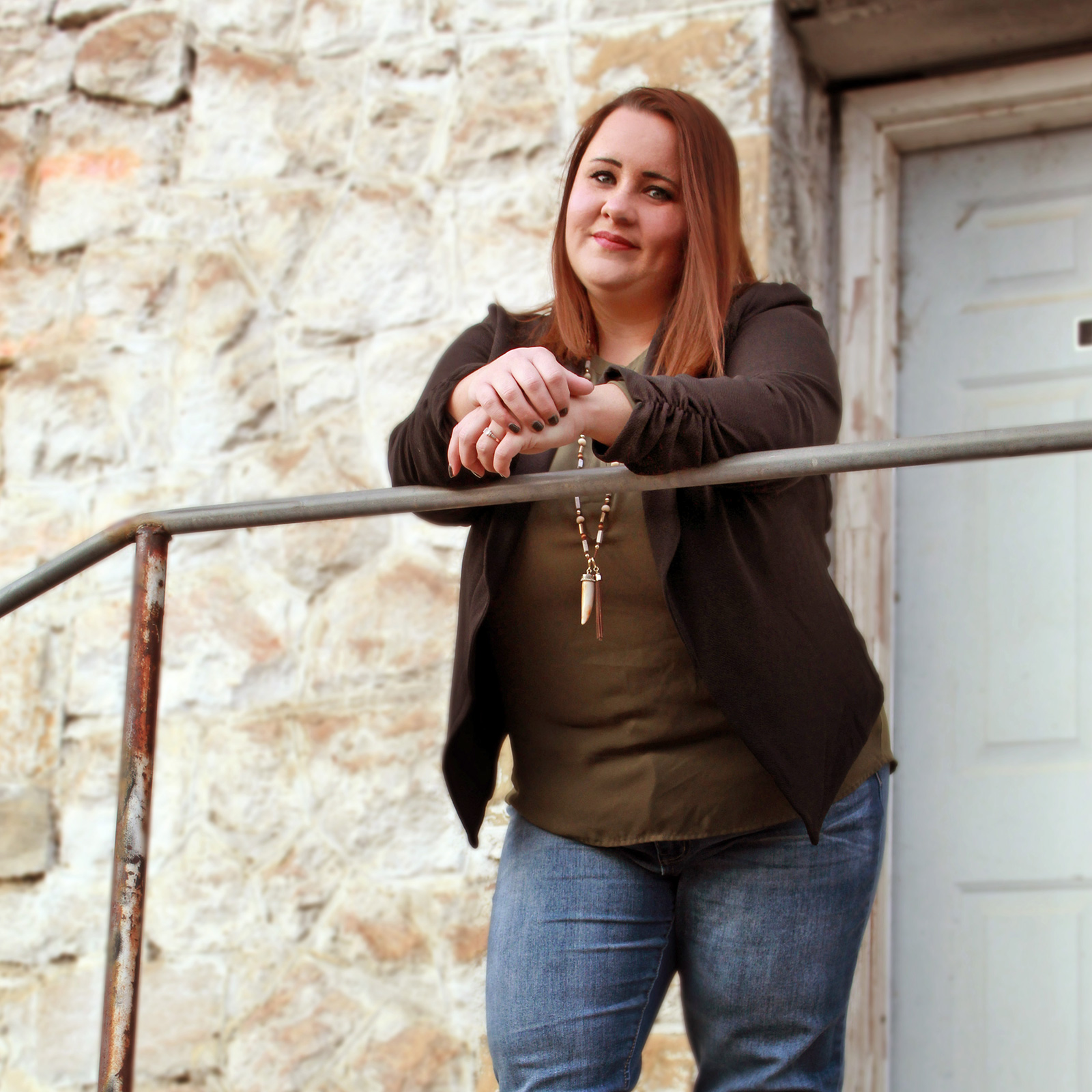 Terri is the co-founder and executive director of Uprising. Her eyes were opened to human trafficking years back in her hometown of San Antonio, Texas, where she served on a support group for women in the sex industry. At the time she would visit local strip clubs and brothels, loving on the women working there, and taking them small gifts. Over the years, many women opened up to her about some of the struggles they faced, and she began to see sex trafficking first hand. She describes it as “one of those things that you just can’t unsee,” and it left her in a state of unrest. She knew then that she had to do something. Terri has three daughters of her own, something that adds to her motivation to do this work. Eventually, the need was so great in San Antonio, that she switched gears completely, and began her own chapter of a non-profit that focused solely on visiting motels and hotels to train staff on how to spot the signs of trafficking, and provided them with resources that could potentially save a victim from the clutches of trafficking.

Then, she met a guy. Not just a guy, but THE guy. Changes ensued, bringing Terri all the way up from Texas to Wyoming. It didn’t take long for her to seek out others who were addressing human trafficking in Wyoming. She was introduced to Christal Martin, who was leading efforts in Sweetwater County, through her non-profit, Sweetwater Against Trafficking. Terri was able to provide her team with some motel outreach training, and the two soon began coordinating on getting some efforts going in Sheridan County. That is where Uprising’s story began. Soon after Terri met Alexandra, and the rest, as they say, is history.

Terri considers herself extremely fortunate to spend her days working in this field that she is so passionate about. Uprising has big dreams and plans for the state of Wyoming, and they are only just getting started!

To confront sex trafficking through awareness, education and outreach.

Sex trafficking knows no boundaries, and we will respect all people, regardless of race, gender, creed, sexual orientation, or otherwise.

We will work with other like-minded individuals and organizations to build a better community and safer world for everyone.

We believe victims and survivors and will advocate for them in any way, within our reach.