Wyoming Man Was Sex-Trafficked Several Times As Boy By Family To Pay Debts; Sadly, Not Unusual

Previous Next
Wyoming Man Was Sex-Trafficked Several Times As Boy By Family To Pay Debts; Sadly, Not Unusual

There’s a myth that human trafficking victims are snatched from parking lots or off the streets by nefarious figures in dark vans with tinted windows.

In reality, that myth couldn’t be further from the truth, something Wyoming resident Charlie knows all too well.

Charlie, who chose only to be identified by his first name and to keep his location in Wyoming confidential for the sake of protecting his identity, was just a boy when his parents began trafficking him.

The situation isn’t unusual. According to a 2020 study by Polaris, a national nonprofit organization, 42% of human trafficking victims were trafficked by family members or caregivers, while another 39% were trafficked by an intimate partner or spouse.

Charlie’s abuse began before he was trafficked, when he was assaulted by his paternal grandfather as a boy.

When he brought it up to his father, he accused Charlie of lying and told him to never bring it up again. His mother also dissuaded Charlie from reporting the abuse to authorities.

“I remember distinctly what she said,” Charlie told Cowboy State Daily. “She told me that these things sometimes just happen, so I needed to get over it and not make a big deal.”

By that point, Charlie was confused, but took his parents’ comments to heart.

From there, it got worse.

Wyoming Man Was Sex-Trafficked Several Times As Boy By Family To Pay Debts; Sadly, Not Unusual 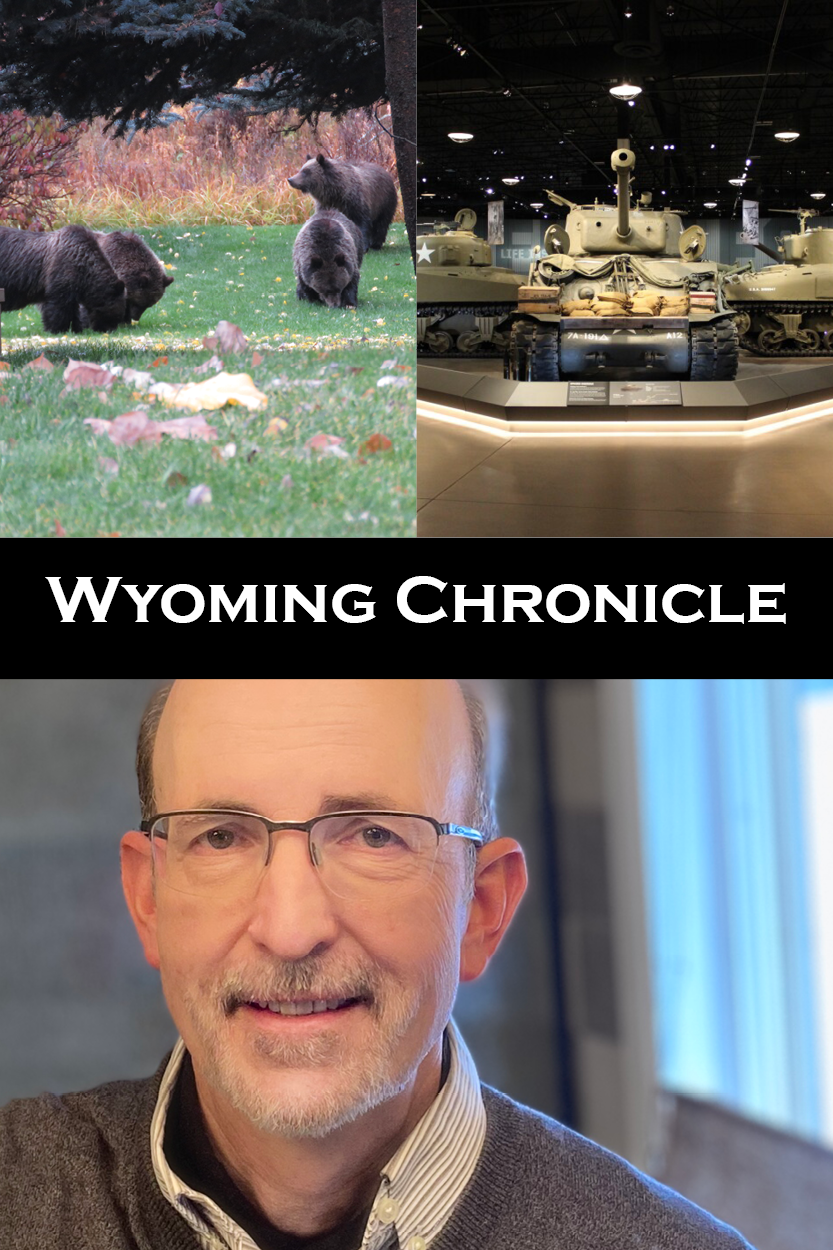